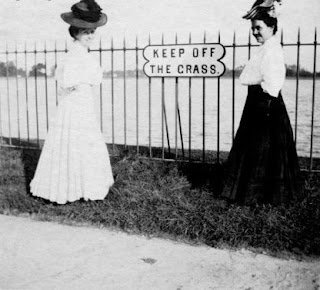 'For rebellion is as the sin of witchcraft, and stubbornness is as iniquity and idolatry.
Because you have rejected the word of the LORD, He also has rejected you from being king.”
1 Samuel 15:23
This was a message sent by God to King Saul, through the prophet Samuel. Saul became very rebellious, to the point of being rejected by God. As we can see on the verse above, Saul refused to obey God, by doing his own thing. God couldn't tolerate that. Here, God makes a very strong comparison between the sin of rebellion and witchcraft.
He compares the person who attends church on a regular basis, reads the Bible, pray, evangelise and give tithe and offerings to a witch-doctor. How come? Why would God compare such person with someone who, in the name of the devil and his demons, makes animals sacrifices, and sometimes even human sacrifices? Why? The first person 'looks' so holy in comparison to the latter, so why would God do that? Because the latter might do what she does out of ignorance. A person offers herself to demons and spirits because she doesn't know better. But the so called 'Christian' knows the truth, fulfil all the religious duties mentioned above and yet rebels. Notice that Saul REJECTED God's words. He simply chose not to obey. There are many youths who attend church who have been rejected by God because they choose what to obey and when to obey, whenever it favours them. Many have been rejected by God because of this bad attitude.
Open your eyes. Don't let the sin of rebellion control you. Repent and decide to obey God's word no matter the cost.
Remember that we've known the truth. No excuses!