Too young to decide 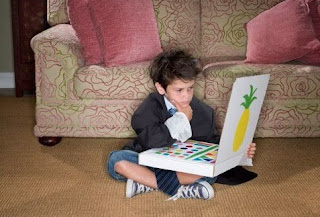 Some teenagers say they are too young to decide on whether to give their lives to God or not. We invite them to get closer to God in order to have a life full of His blessings but they refuse it. They are too concerned about their own lives. They say, 'I need to enjoy myself a bit more.' They even say that church is only for old folks.
The question is: Aren't they too young to become parents after sleeping around? Why is it that they don't mind doing these things knowing that there will be terrible consequences? It's just a matter of using our brains for crying out loud!

Letter from a youth 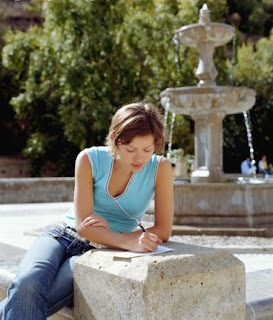 The other day in the youth meeting, we read Proverbs 28: 17-18. It said, "A man burdened with bloodshed will flee into a pit; Let no one help him. Whoever walks blamelessly will be saved, but he who is perverse in his ways will suddenly fall."

At first, I didn’t even get it. I was like what does ‘a man burdened with bloodshed will flee into a pit’ even mean?! But the pastor was saying how it’s someone who is loaded with guilt because they’ve done so many bad things. So because of this, they’re basically doomed - there’s just no help for them!

And it’s so true! Remember that guy from your brother’s school that got sent down? He did so many bad things, that’s what he was known for in your area wasn’t it? But look at him now, no one can help him...he really is in a pit! How long will it be until he’s released? I think that’s what it means when it says ‘burden with bloodshed.’

I guess when we live well, I mean like doing what is right, we will be saved and we’ll have a pretty good life here too.

You know what, out of everything the pastor said in the meeting, what I understood is that a devious life is a doomed life. If we do stuff that are wrong and choose not to follow the right way, there is no way out for us.

What did you get from the message?

I’ll see you next time at the youth meeting.