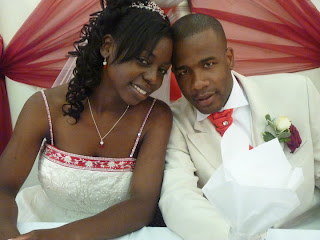 Are you digging deep? 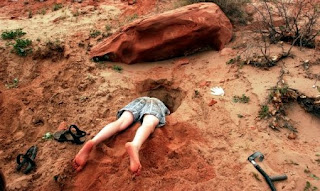 When things go wrong
as they sometimes will,
When the road you're trudging
seems all uphill,
When you're feeling low
and the stress is high,
And you want to smile
but you have no sigh,
When worries are getting you down a bit...
By all means pray - and don't you quit.
Success is failure turned inside out,
God's hidden gift in the clouds of doubt,
You never can tell how close you are -
It may be near when it seems so far.
So trust in the Lord
when you're hardest hit...
It's when things go wrong
that you must not quit!
Pr Luke Castro
YPG National Coordinator

A Word To The Proud 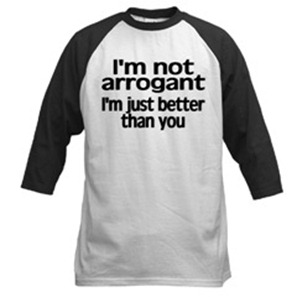 You read the title and probably thought it wasn't addressed to you, right?

You come to church almost everyday; you are the first to come to the front when the pastor asks ‘who wants to give their life to God?’. Many times you stand before the altar agreeing in prayer with the pastor, calling upon God, crying, asking to be like Him. But the moment you leave, you forget everything that you said and heard – why are you mocking God?
You hear about the dangers of certain types of music and many other vices of the world, but the moment you step outside the door of the church you drop everything you heard! - Why are you mocking God?
You know that the crowd you hang around with only bring you further and further away from God but you insist with that - why are you mocking God?
"Don’t you know that God resists the proud?"
You may have the appearance of a saint and everything appears to be perfect but deep down you wonder why things never change, why it’s taking so long for you to change?
You look at others and even blame them for your situation but things never change because you are rebellious in your spirit. You are proud! Don’t you know that God resists the proud?
You come to receive instruction from God every time you come to church but refuse it. God is telling you one thing, showing you one way but you refuse to obey. What is that? – Pride! If you are not His servant, then why call Him Lord? If you are not His child why call Him Father?
Dear friend, take heed.
We are all full of imperfections and mistakes but if we are not ready to confess this to God, it doesn’t make much sense in you praying and calling upon Him. Humble yourself and ask God to remove all pride from your heart. Let go of everything that impede you from growing closer to Him
"Blessed are the poor in spirit, for theirs is the kingdom of heaven." (Matthew 5:3)
Pr Luke Castro
YPG National Coordinator 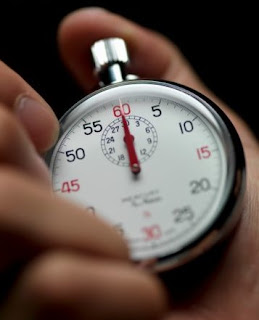 I am very often baffled by some youth's behavior in the YPG meetings.
They get sooooooo easily distracted. Why?
Before going any further, let's analyze their behavior at school first for comparison's sake.
From what I heard, 'cause I never went to school here in America, a student can spend 6 to 8 hours in school, DAILY.
Some of them have told me that after 2 hours of class your head begins spinning around. You feel like asking the teacher for a break, before the real break time.
Well, they can't do that. So, they re-gain concentration and force their brains to focus on the particular subject. There isn't much choice. They have to be there no matter what. Otherwise they bomb out, flop at the end of the year.
To think of the possibility of having to be an employee for the rest of their lives, never becoming financially independent or seeing their peers becoming successful when they are just one more among the crowd is very painful.
Specially if you have someone in your family like an uncle or cousin, maybe even one of your parents who never achieved anything great in life. You say to yourself, 'No way I will end up like one of them!'
Okay. Now, let's talk about the YPG now. The time spent in the youth meetings, which varies between an hour to an hour and half, twice a week only, is no where near to the seven hours spent inside classrooms daily.
Please, don't get me wrong, but some teachers are way more boring them we pastors!
In some of the meetings the youths are even allowed to share their opinion and thoughts. They hear testimonies of other youths whose lives have been changed dramatically, we take sometime to talk to God, express our feelings, etc. All this in 1 hour!
It goes without saying that on Sundays we have a lot of fun, which in a classroom it'd be impossible to happen.
Why is it then that they cannot remember what was preached last Sunday in the YPG meeting?
Why is it that they show less interest in absorbing as much of the message as possible, knowing their lives depend on that very Word?
Why is it that they come one week or two and miss four or five?
Aren't we dealing with something much more important than career here?
Something called LIFE?
Can we be TRULY be successful in life without God's companionship? Can we?
Hence, as I said right at the beginning of this blog, this whole attitude baffles me.
I wonder if they are expecting to show God their report card, where it shows that they were A+ students, in order to be accepted into His Kingdom.
Pr Luke Castro
YPG National Coordinator