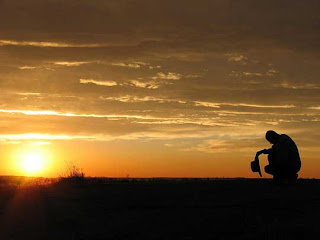 I got up early one morning,
And rushed right into the day;
I had so much to accomplish,
I didn’t have time to pray.

Troubles just tumbled about me,
And heavier came each task.
"Why doesn’t God help me?" I wondered.

He answered, "You didn’t ask."

I tried to come into God’s presence;
I used all my keys at the lock.
God gently and lovingly chided,
"Why, child, you didn’t knock."

I wanted to see joy and beauty,
But the day toiled on gray and bleak.
I wondered why God didn’t show me.
He said, "You didn’t seek."

I woke up early this morning,
And paused before entering the day.
I had so much to accomplish
That I had to take time to pray.

And the changes continue... 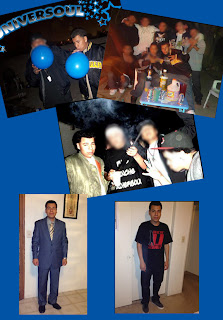 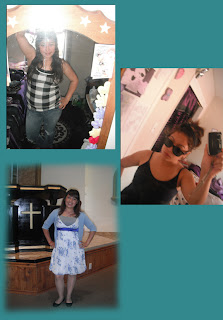 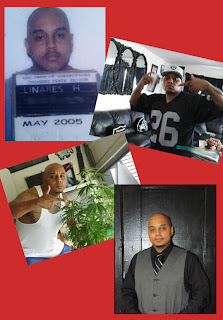 ... and the transformation continues at the YPG. 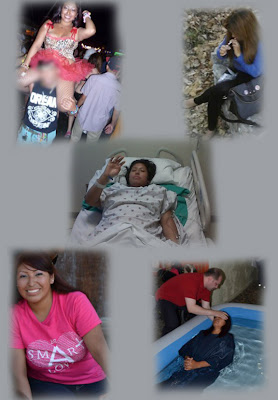 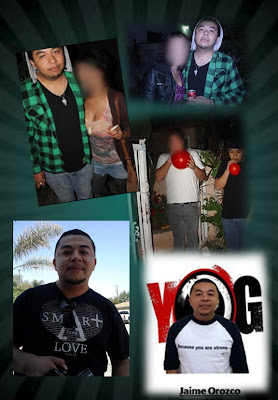 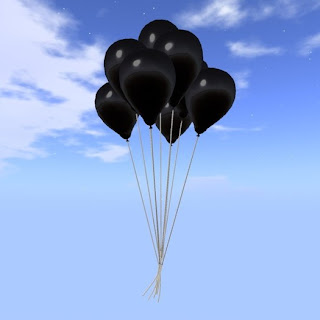 There is a story of a black boy who was sitting down at the porch of his house, observing a man standing by the square right across the street, selling balloons, inflated with helium.

He became intrigued with the man's attitude as he would release only blue, red, white, colored balloons and see them go all the way up in to the skies, but never the black ones. He thought the man was racist.

He decided to cross the street and inquire from the man why he wouldn't release the black balloons.

"Sir, why do you only let go of the other colors but never the black ones?"

The man then did let go of one of the black balloons and showed the young boy that it'd go up too.

Then he told the boy, "It doesn't matter what color the balloon is. What makes it go up is what's inside."

The day you realize that what makes the difference is not how much money you have in your bank account, how many friends you have, the handsome/beautiful boyfriend/girlfriend you have beside you, nor your academic level, BUT THE SPIRIT YOU CARRY INSIDE YOU, the Spirit of God, then you'll succeed in life. 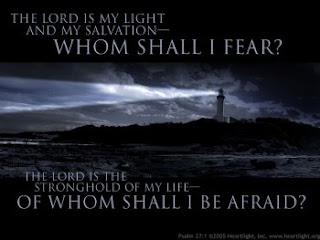 Before reading this post you've got to watch the video I posted in the last blog, otherwise you won't understand the message.

Well, I believe what those who watched that video thought exactly the same thing I did, how those people are so devoted to their idols.

Obsession, devotion, boldness, indifference to what others think. These are the words that come to mind.

People, specially young, who dare to assume and confess their devotion to idols, soccer clubs, book's characters, singers and celebs in general.

Why is it that when it comes to standing up for what we believe, for the faith we confess, we COWARD?

Anyways, I'm not going to dwell in the territory of the shy and weak but of the bold and courageous.

Let's talk about Elijah. Read the verse below:

Then Elijah said to the people, "I alone am left a prophet of the Lord; but Baal's prophets are four hundred and fifty men." 1 Kings 18:22

He said that at the top of Mount Carmel. It was a challenge for him. The Israelites were trying to serve two gods at the same time. As we already know, that is IMPOSSIBLE.

So, before he said that he asked them this question:

"How long will you falter between two opinions? If the Lord is God, follow Him; but if Baal, follow him." 1 Kings 18:21

See, Elijah was calling people for a decision, to stop wavering between two thoughts.

He faced 450 prophets of Baal (prophets of the devil, literally), plus the multitude of people who were standing there.

He wasn't scared. He didn't deny his faith. HE was the only prophet of the Lord left. That didn't intimidate him. He wasn't a wimp, a coward. He was bold, determined, courageous, audacious. The Spirit of the Lord moved within him, the Spirit of LIFE. Sometimes I hear youths telling me that they have the Holy Spirit but they fail to stand their ground when their faith is challenged in school, at work, at home and in the streets. They draw back. They retreat.

This has been my mission since. And I'm glad that the payback time is now, by working with young people, as my youth was wasted in the world up to my late teens (I came to church at the age of 19).

So friends, fellow soldiers, UNTIL WHEN WILL FALTER BETWEEN TWO OPINIONS?