These are former and current YPG members.

As you can see they work at different
departments at the church.

Some of them, according to their faith, will move
on and work on the altar one day.

The others will continue growing and developing in order to
advance God's Kingdom through their talent. 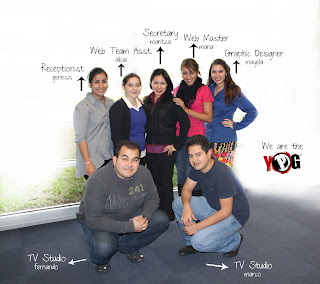 Can God count on you somehow?

Will He find in you the dedication and
devotion to invest in His work?


She is just about to turn 14 but used to have several boyfriends at a time, be a cutter, a bully, when she'd actually get in fights with other girls and come home all bruised, and extremely rebellious at home. 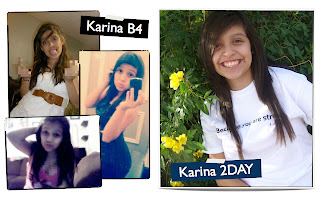 Now this is the new Karina today, a Front-Liner at the YPG Laredo, TX.

Be Trans4med at the Youth Power Group! 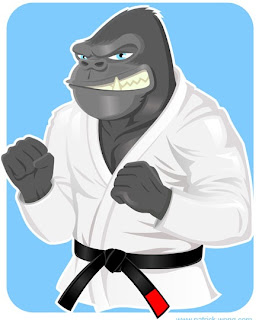 By now I believe some of you are bragging about the fact that you were capable of noticing the gorilla on last post's video.

And maybe others are feeling exactly as I felt when I first watched it, DUMB.

'How on earth I missed the gorilla?' - that is the question echoing in the minds of some of us right now.

Well, I've gotta say that if you saw the gorilla you actually did get DISTRACTED.

The DIRECTION given by the narrator right at the beginning was pretty obvious:

'How many times the white team passes the rubber band ball around?'

Forget about the company's idea behind the commercial.

Let's look into it from different perspective.

If you were told to count how many times the ball was passed around them you missed the gorilla, meaning that you were FULLY FOCUSED on the task given to you.

If you saw the gorilla them you MISSED the target.

There are many 'gorillas' around you right now.

Which of these 'gorillas' are getting you distracted the most?

Remember, he is a black-belt gorilla, who takes different forms and shapes.

I'd like you to go to a quite place, close the door after
you and watch this video carefully. Do as it says.